History of the Vacuum

Mr Vacuum, looks back at the innovative developments in floorcare appliances.

This rich heritage in clever thinking, design, technology and determination underpins today’s vacuum cleaners and carpet washers and provides the basis for future innovations. Vacuum cleaners have developed from a rich stream of innovation.

For a century, historians have debated who invented the vacuum cleaner, but in 1908 the first vacuum cleaner, which could be used easily in the home, was invented by James Murray Spangler. It had motor-driven fan blades to create suction, a broom handle and pillow case. An American, Spangler was a janitor and an innovator. He sold his patent to his cousin William Hoover and the rest is history.

The UK also has historical links to the vacuum cleaner. In 1901, Hubert Cecil Booth, a civil engineer who designed battleships, invented a large petrol powered unit (parked outside a property) with long hoses, which went through the house windows. The machine didn’t blow dust, but sucked it through a filter. Cleverly, this kept the dust from blowing back into the room. The modern vacuum cleaner still uses a similar filter method – but without the cart horses which transported the massive machine!

In 1905 in Birmingham, Walter Griffith invented a portable and easy to store vacuum device powered by one person. The contraption had bellows to suck up the dust, plus a flexible pipe and tools which could be added. Called the Griffiths Improved Vacuum Apparatus for Removing Dust from Carpets (!), some historians say this was the first true vacuum cleaner as it resembles today’s popular models.

The first cylinder style vacuum cleaner, which was light-in-weight and had attachments to clean upholstery, walls and bare floors, was invented by Fred Wardell (1909). He started the Eureka Vacuum Cleaner Company, another icon brand selling millions of vacuum cleaners across the USA.

Many floorcare brands we still know today have roots going back to Victorian/Edwardian times. Melville and Anne Bissell, invented the carpet sweeper in 1876 and generations of the family have sold millions of BISSELL sweepers, carpet washers and vacuum cleaners. Queen Victoria is said to have had the carpets in her various royal residences ‘Bisselled’.

The well-known Kirby goes back to 1908 when James Kirby designed a vacuum cleaner.

Electrolux was born in 1912 when Wenner-Gren presented the Lux 1 – another possible claim for being the first vacuum cleaner. The Swedish Electrolux brand has globally sold millions of vacuum cleaners.

At the close of the Nineteenth Century, Carl Miele founded his company in Gutersloh, Germany and it’s still a family-owned business. Its first vacuum cleaner, the Melior, was produced in 1927 and since then subsequent family generations have sold vast volumes of vacuum cleaners.

However, the great innovators are not all from distant past. In 1978, James Dyson came on the scene with the bagless vacuum cleaner. An enthusiastic designer, Dyson discovered while vacuuming his home, that his bagged vacuum cleaner was constantly losing suction power. He noticed how dust quickly clogged the bag’s pores, blocking the airflow, so suction dropped rapidly. Setting to work to solve this problem, five years and 5,127 prototypes later, the world’s first cyclonic bagless vacuum cleaner arrived. Dyson has become a household brand worldwide, selling millions of vacuum cleaners.

We now have robot vacuum cleaners too, like the iRobot Roomba launched in 2002 by Helen Greiner. The cleaner can be left alone to clean a room. It learns where furniture and other obstructions are, and then goes back to base to be recharged.

The most popular vacuum cleaner is now the cordless cleaner that has followed the trend of cordless power tools and offers a good an effective clean for up to 60 minutes.

The evolution of the humble vacuum cleaner has challenged great minds over the years, leading to major inventions, new designs and leading edge technologies. whatvacuum.com wonders what will be the next generation of vacuum cleaners – perhaps some form of ‘virtual’ cleaner? As the above history shows – time will tell… 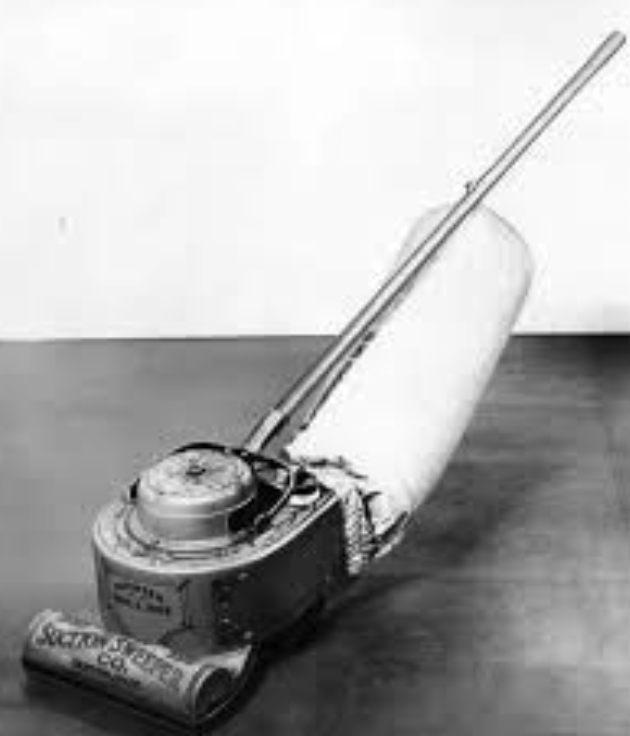 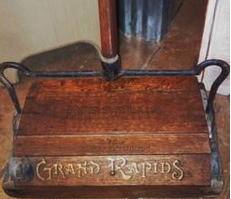 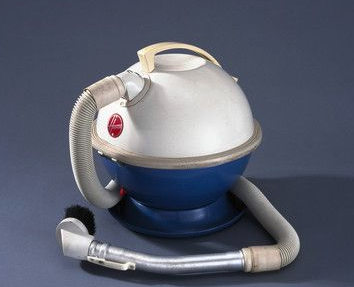 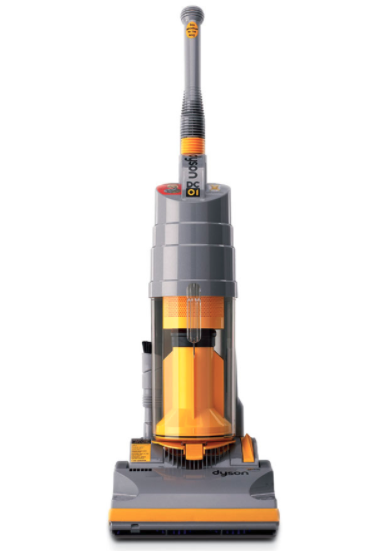 Tools for the job

The most popular type a vacuum cleaner is the cordless vacuum, most of

Which vacuum cleaner is the most powerful? The answer to this question is